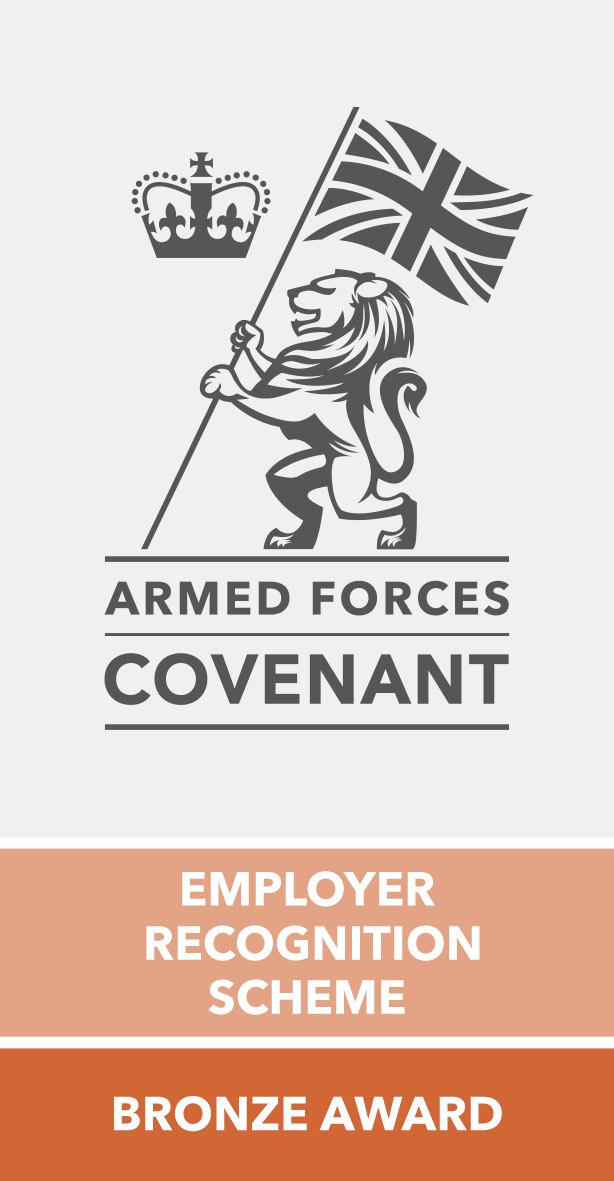 The ERS recognises commitment and support from UK employers for current and former defence personnel. Awards are given to employer organisations that pledge, demonstrate or advocate support to defence and the Armed Forces community.

M Group Services Head of HR – Telecom Chris Priest commented: “I’m really pleased that we’ve been able to receive recognition under the ERS for the commitment we’ve made to date in supporting the Armed Forces Community. In conjunction with the work we’re doing under the Disability Confident scheme, this is another step on our journey ensuring we attract, engage and retain talent from the widest possible talent pool.”

East Anglia Employer Engagement Director Kristina Carrington commented: “We would like to thank you for your statement of intent to support defence personnel. The ERS recognises commitment and support from UK employers who support those who serve or have served in the Armed Forces, and their families.”